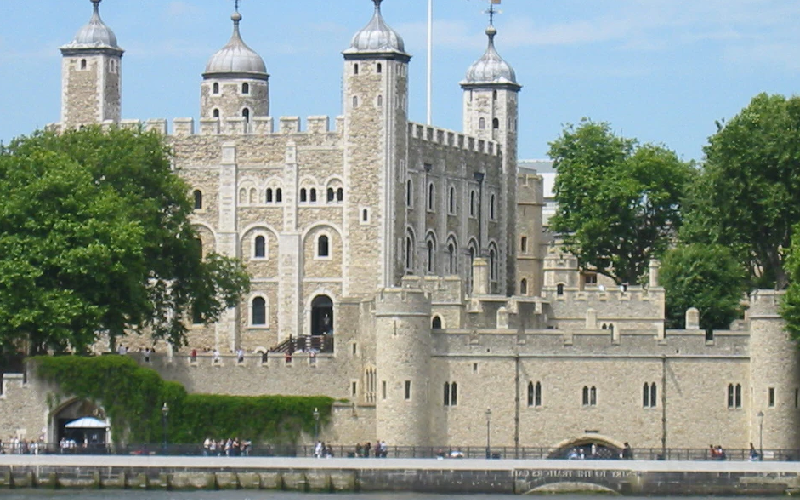 MAKE THE BEST OF YOUR LONDON, ENGLAND VACATION

Whether you’re looking for art or architecture, food or football, London has been honed into a genuinely incredible city through its 2,000-year history. London is famous for its art, architecture, food and fashion, some of which it does better than anywhere else in the world.

History is everywhere in London. You can head to sites associated with the Royal Family like Buckingham Palace, Hampton Court, and the Tower of London or political centers like the Houses of Parliament and Big Ben. There are beautiful religious sights like Westminster Abbey and St Pauls Cathedral, as well as darker, creepier historical attractions such as touring the streets of Whitechapel in the footsteps of Jack the Ripper.

Londoners may work hard, but they also play hard too. There’s everything any night owl could possibly want in the capital, from classic pubs, to chic clubs, quirky dive bars, theatres packed with Hollywood stars taking their turn on the boards. Whatever you decide to do, make sure you book tickets for some kind of show one evening, whether it be a West End musical, a stand up comedy show, or a great live concert. The biggest stars and the best shows always make a stop in our nation’s capital, so you’re sure to find something that will blow you away.

You may not think of lush green parks when you think of a major city but London has plenty to offer in this regard. Whether you want to explore the Royal Parks in the heart of the city, such as St James and Hyde Park or you want to enjoy the view from Hampstead Heath in the north of the city, you’ll find that London’s parks are an ideal place to relax and view local people going about their daily life.

London has some wonderful museums. The British Museum is the largest and most diverse, featuring everything from Egyptian mummies to Japanese vases. Science fans can visit the Science Museum or the Natural History Museum, while historical fashion is on display at the Victoria and Albert Museum. Art is well served by the Tate Modern, the Tate Britain, the National Gallery, and the National Portrait Gallery, only being the tip of the art iceberg.

What to See and Do In London

No matter your reason for visiting, London has something for everyone. History buffs looking to brush up on the British narrative will delight in the Tower of London. Admirers of art or theater will praise the National Gallery and the West End Theatre District, while fans of the monarchy can’t skip Buckingham Palace. Although London lives up to its reputation as one of the most expensive cities to visit, it does boast an array of attractions that are free to visit, including the Victoria and Albert Museum and Hyde Park and Kensington Gardens, among others.

Westminster Abbey is a large, mainly Gothic, church located just to the west of the Palace of Westminster. It is one of the most notable religious buildings in the United Kingdom and is the traditional place of coronation and burial site for English and, later, British monarchs. Most of the present building dates from 1245 to 1272 when Henry III decided to rebuild an old abbey in the Gothic style. The building was later significantly expanded: the Chapel of Henry VII was added between 1503 and 1512, while the two West Front Towers date from 1745.

Buckingham Palace, the London home of Queen Elizabeth II, is open for tour (except for the queen’s private quarters, of course) in the summers and select dates during the winter and spring. On the tour you’ll have access to the 19 State Rooms where the queen and members of the royal family host guests for state, ceremonial, and official affairs. Opulently accented with chandeliers, candelabra, paintings by Rembrandt and Rubens, and exquisite English and French furniture, these rooms display some of the most magnificent pieces from the Royal Collection.

Along with the grand interiors, the State Rooms are also a witness to history. Those who followed the wedding of Prince William and Catherine Middleton closely will recognize the Throne Room, which served as the backdrop for the official wedding photographs of the Duke and Duchess of Cambridge. 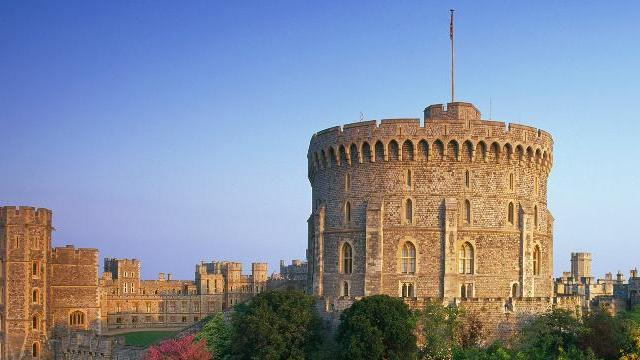 Windsor Castle is the oldest and largest occupied castle in the world. A royal home and fortress for more than 900 years, the castle remains a working palace today. Visitors can see the magnificent State Apartments, decorated with some of the finest works of art in the Royal Collection, as well as Queen Mary’s Doll’s House and St. George’s Chapel.

Built in the 17th century, St. Paul’s Cathedral is one of London’s most famous and most recognizable sights. The Cathedral was heroically saved by firefighters when it was bombed during the Second World War. Its impressive dome was inspired by St Peter’s Basilica in Rome and rises 118 meters (365 ft) to the cross at its summit. It was the tallest building in London from 1710 to 1962, and its dome is also among the highest in the world.

Although its exterior might be grim and even unimpressive (especially when compared to stately Buckingham Palace), the Tower of London‘s interior is always bustling with activity. The tower, which actually comprises multiple towers — 12 of which can be explored by the public — offers something for everyone. If you’re enchanted with the history of the monarch, don’t miss the famous crown jewels exhibition.

Among the items you’ll see is the Imperial State Crown — which is still worn by the queen for each State Opening of Parliament — and the Sovereign’s Sceptre with Cross. If you have more than an hour to spend here, take an entertaining tour led by the Yeoman Warders (tower guards). During the hour-long excursion (included in your admission ticket), the guards will regale you with tales of the tower’s bloody past. Lastly, don’t forget to visit the White Tower, an iconic symbol of London’s heritage and one of the world’s most famous castles. Inside, you’ll find the 350-year-old exhibition, “Line of Kings,” along with artifacts from Henry VIII, Charles I and James II.