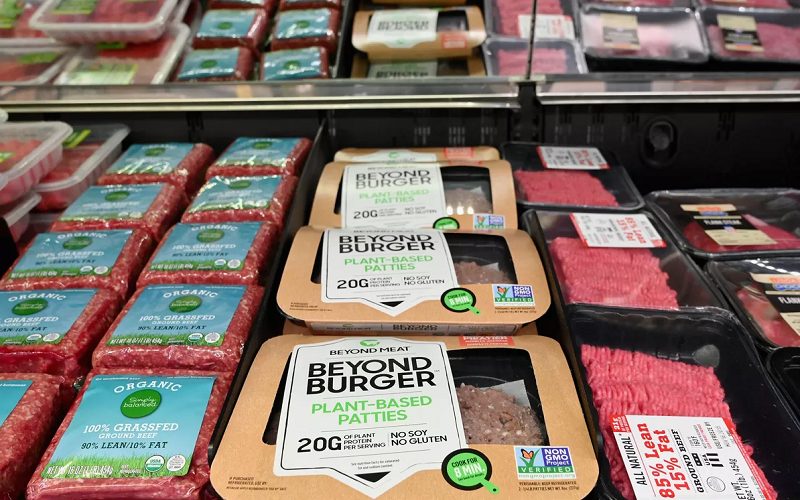 GET READY FOR A SURGE IN PLANT-BASED PRODUCTS

It started with the alt-burgers. Meat eaters — who make up 70 percent of the people buying products from Beyond Meat and Impossible Foods — couldn’t believe the “bleeding” patties they were biting into were made from plants. While you can expect the burgers to continue to make headlines in 2020 (look for more fast food chains jumping on board), don’t expect the alt-meat conversation to end with beef. Consumers want variety in their plant-based proteins—and brands are innovating in never-done-before ways to meet the demand.

The Growth of Plant-Based Products

Plant-based foods were big in 2020, but 2021 is predicted to be even bigger in terms of products available and sales. In fact, Real Simple Food editor Jenna Helwig shared that after 2020, “I don’t think we’ll even be able to classify this as a trend anymore; it will be the new normal.”

In 2021, get ready to see plant-based chicken and fish alternatives reach alt-burger status. Established vegan brands, like Gardein, have changed their formulas to rely less heavily on soy, and new brands, like plant-based seafood company Good Catch, are joining the fray. Even restaurants are getting in on the trend. This month, vegan cult-favorite By Chloe launched “chicky,” plant-based chicken made from tempeh, which they added to the menu in the form of chicken nuggets, a crispy chicken salad, and chicken parm. Fast-casual chain Tender Greens has also introduced a soy-free vegan chicken (comprising of only pea protein and wheat protein, plus spices) sourced from Abbot’s Butcher, and Chipotle investing in vegan seafood brand Sophie’s Kitchen, a hopeful hint of what’s to come. 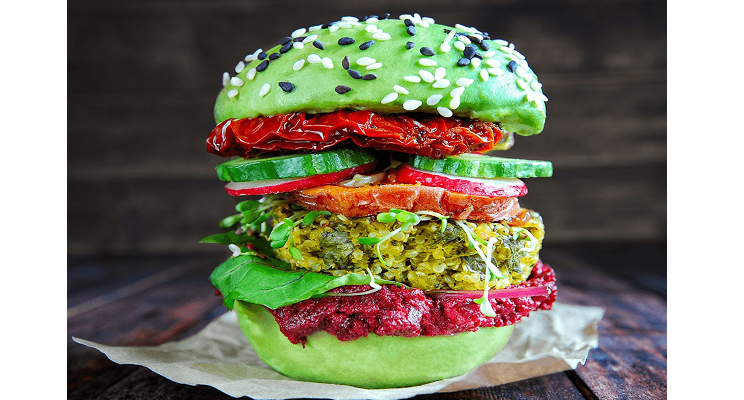 Plant-based eating has become a mainstream movement. U.S. retail sales of plant-based foods significantly outpaced overall grocery sales in the past year, surging 12% to $4.6 billion, according to data from the Good Food Institute and the Plant Based Foods Association.

“When people are looking to go plant-based or meatless, they want more than just burgers,” says Tara Rozalowsky, the vice president and general manager of Gardein’s parent company Conagra Brands, of why the trend is taking off. “Chicken is the number-one protein eaten at home and in restaurants, and fish has incredibly broad popularity.” And with consumers demanding more from plant-based foods — both in terms of nutritional value and taste — it shouldn’t be surprising that the latest products coming out aren’t sodium bombs full of fillers.

The leading drivers of plant-based sales continue to be meat and dairy alternatives, including milks, cheese, yogurts and ice cream. Sales of plant-based milks grew 7% over the past year and now make up 14% of the entire milk category, while cow’s milk sales declined 4%.

If going full vegan isn’t for you, consider another way the alt-meat space is innovating. Blended meat products—offerings that include protein from both plant and animal sources—are popping up, too. From Misfit Foods’ blended chicken sausages to Tyson and Perdue, which both launched blended chicken products in 2019, it’s a trend-within-a-trend to watch.

What to Expect In the Near Future for Plant-Based Products

“This is just the beginning of a massive growth period for plant-based foods,” said Caroline Bushnell, associate director of corporate engagement for The Good Food Institute. Consumer appetite for plant-based foods is surging as consumers increasingly make the switch to foods that match their changing values and desire for more sustainable options. 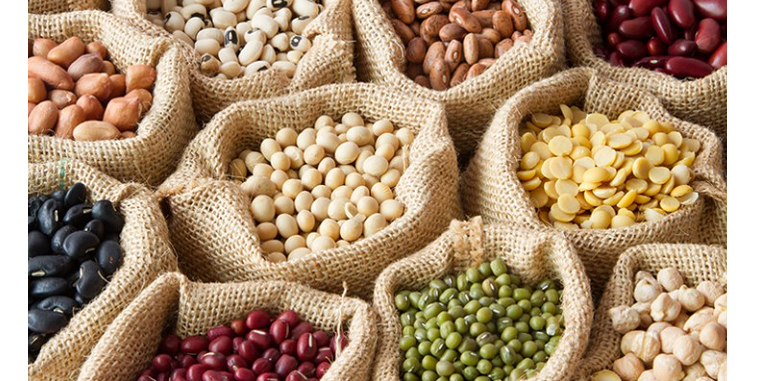 Analysts largely anticipate plant-based food will continue its expansion into the broader market, causing the consumption of traditional meat and dairy to decline. Recent SPINS data commissioned by The Good Food Institute showed that U.S. retail sales of plant-based foods that directly replace animal products have grown 32% over the two-year period to reach nearly $4.6 billion as of July 2020.

Plant-based foods aren’t new, but what’s happening now is it’s gone from being a niche industry targeting mostly vegetarians and vegans, who are still an important part of the market segment, but now it’s grown into a mainstream industry that is targeting everyone, and that’s really what’s causing it to explode, combined with the innovation that’s happening.

Both public and private companies see continued plant-based development in 2020 with U.S. chocolate maker Hershey recently launching two varieties of plant-based jerky under Krave, a meat snacks brand it acquired from serial food entrepreneur Jonathan Sebastiani in 2015 for about $200 million.